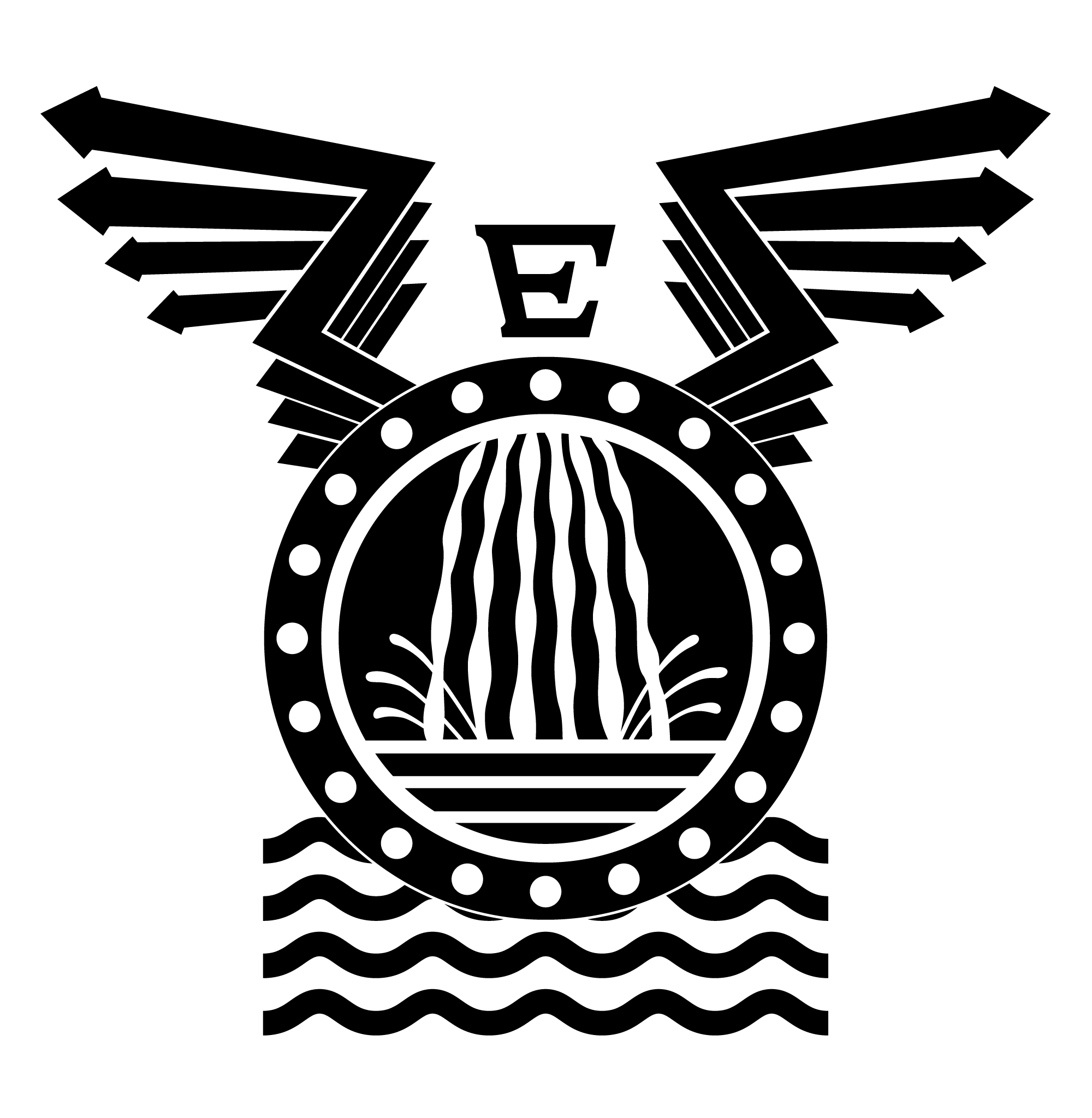 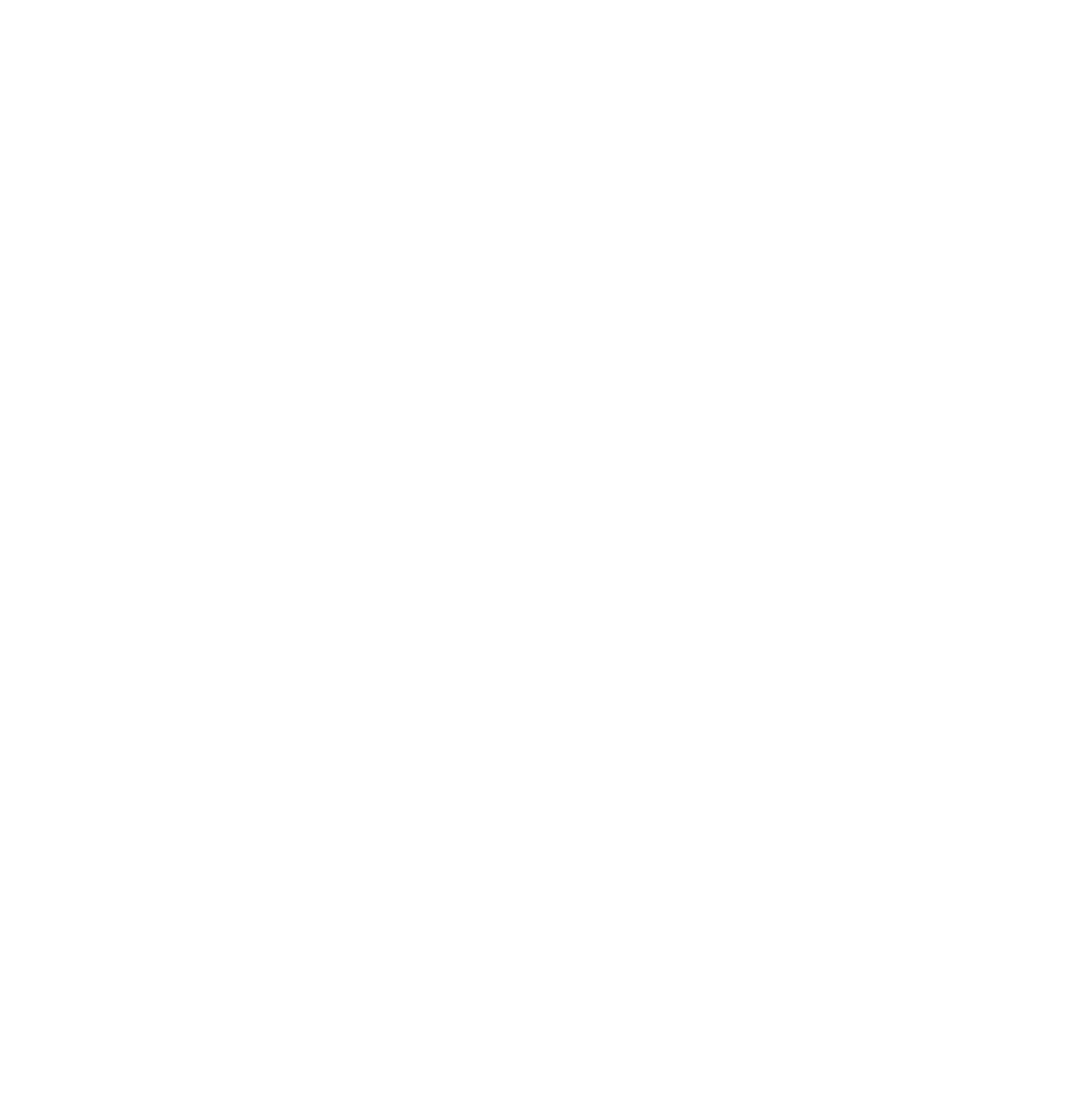 Students’ Nobel NightCap 2016 is recruiting people for this year’s event.

Students’ Nobel NightCap is the party after the Nobel Banquet where the student get the possibility to meet the Nobel laureates, managements, researchers and politicians.

The event has grown incredibly over the last years and is now a million project based on cooperation with the Confederation of Swedish Enterprise, the Nobel Foundation, Students and Universities. The project wanders among the four largest student unions in Stockholm: THS at the Royal Institute of Technology, SASSE at Stockholm School of Economics, SUS at Stockholm University and MF at Karolinska Institutet.

This site uses Akismet to reduce spam. Learn how your comment data is processed.